During welding, poisonous smoke arises and in an era in which we constantly seek new innovations to ensure health, we are developing the cyclone for this. The cyclone is developed by TNO, Translas and iTanks, which combine their comparative advantages in order to achieve the highest efficiency.

The cyclone uses an old filtering principle. During the welding poisonous smoke is released. This smoke is absorbed by the whopping 200 cyclones and subsequently turned so that it forms inside an actual cyclone. Because of this cyclone form, forces are released that pull down the tiny, toxic particles of the welding fumes and store them in a handy receptacle. Because these particles are extracted from the source, clean air is created that is immediately blown into the atmosphere. Due to the high efficiency of the cyclone, the welder absorbs hardly or no welding smoke, but purified air which contributes to better health of the welder and his colleagues.

The design originated from a combination of old techniques. The disadvantage of these techniques is that they are often too big and not efficient enough. The extraction is too far away from the source, causing the welder to inhale as much toxic welding fumes. In combination with the Extractor, this is a thing of the past. This welding torch sucks the welding fumes at the source and immediately pumps it to the Cyclone.

The space that some welders have to deal with is often limited, with conventional systems this is impossible without using extra people. The Cyclone is small and compact, resulting in a large mobility / effort.

The development of the Cyclone is currently in full swing. These days the system is tested intensively in the production hall of Heerema Fabrication Zwijndrecht. 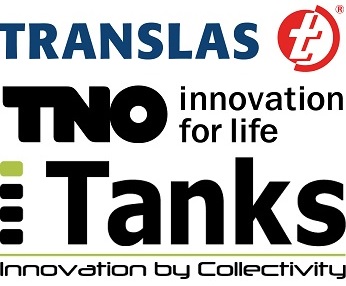 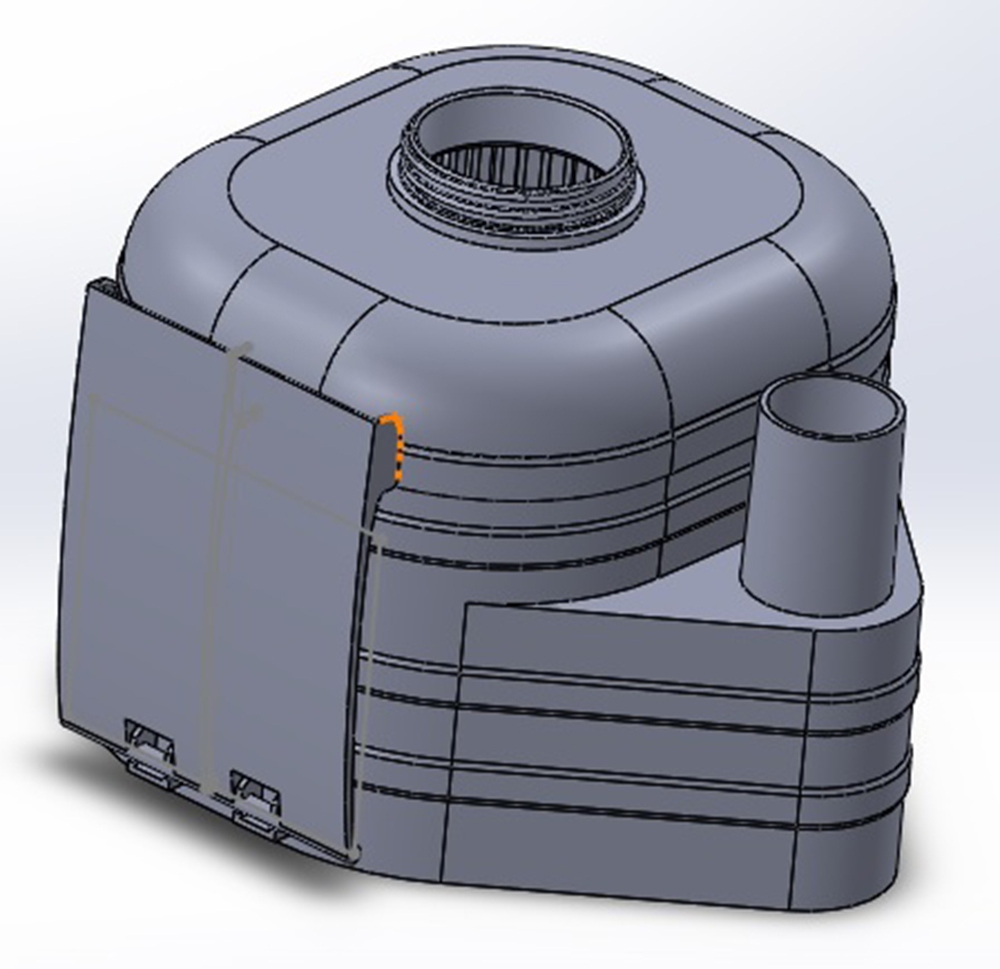